Join us for our second virtual CTCPA Annual Meeting! In accordance with our bylaws, we must have at least 50 members online with us, but the more the merrier! This year's meeting will once again be free for all members to allow anyone and everyone to join together and celebrate the profession and our exceptional CTCPA members.

In addition to our annual business portion, this year's meeting features keynote speaker Mauro F. Guillen, author of "2030: How Today's Biggest Trends will Collide and Reshape the Future of Everything." Professor Guillen is one of the most original thinkers at the Wharton School, where his presentation on global market trends has become a permanent feature of more than fifty executive education programs annually. Professor Guillen will take us through an enlightening analysis of the fundamental demographic, economic, and technological trends rapidly remaking the world - and now accelerating under the global impact of the COVID-19 pandemic.

Join us as we recognize our leaders and volunteers! This year’s annual meeting features keynote speaker Mauro F. Guillen, author of “2030: How Today’s Biggest Trends will Collide and Reshape the Future of Everything.”

Instructions to access the online Annual Meeting will be emailed prior to the meeting date. 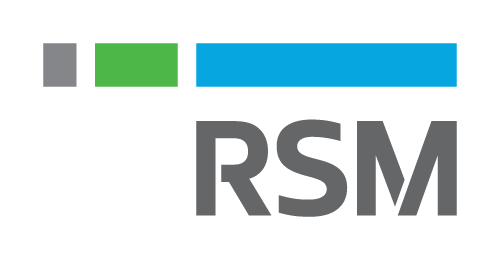 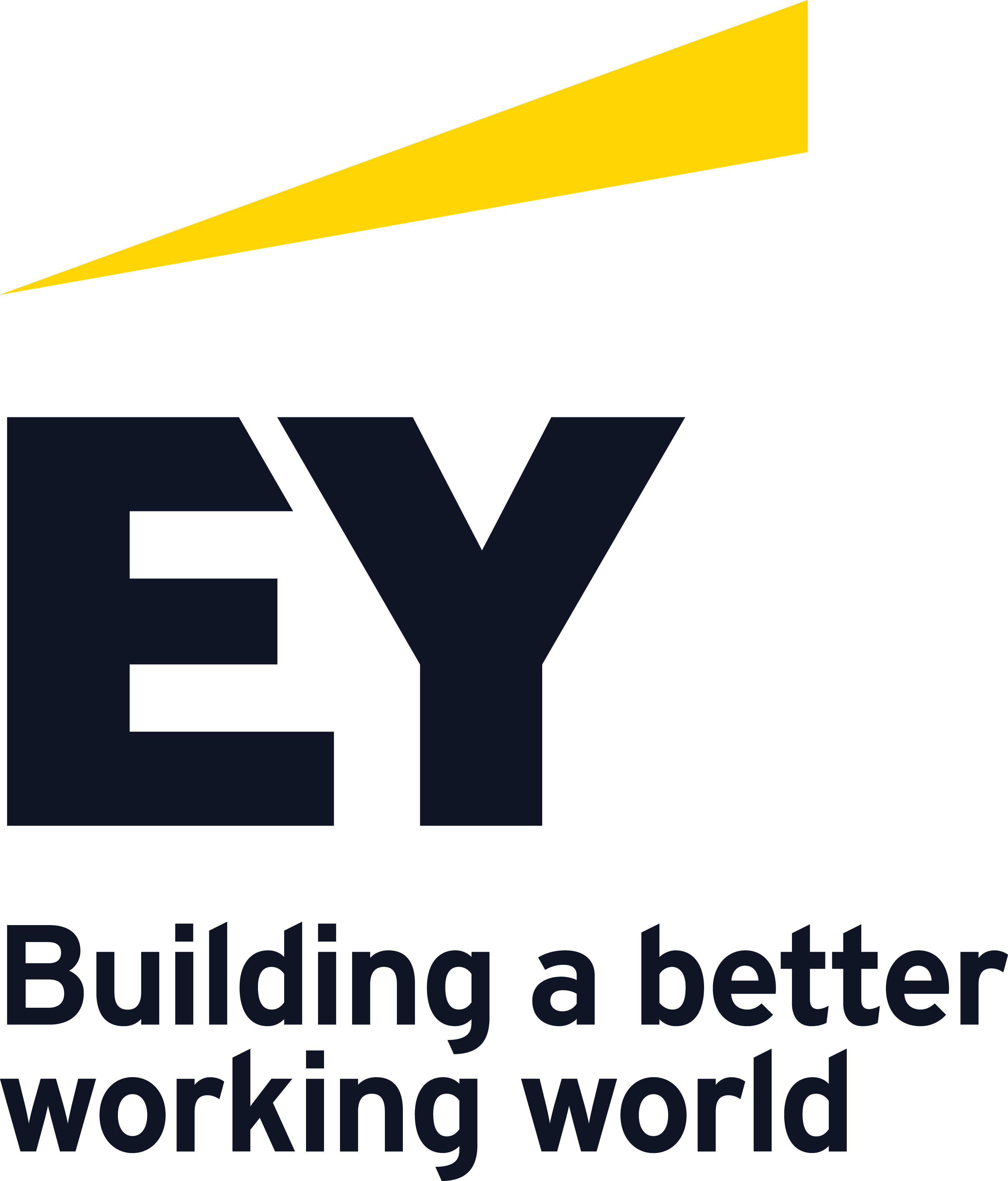 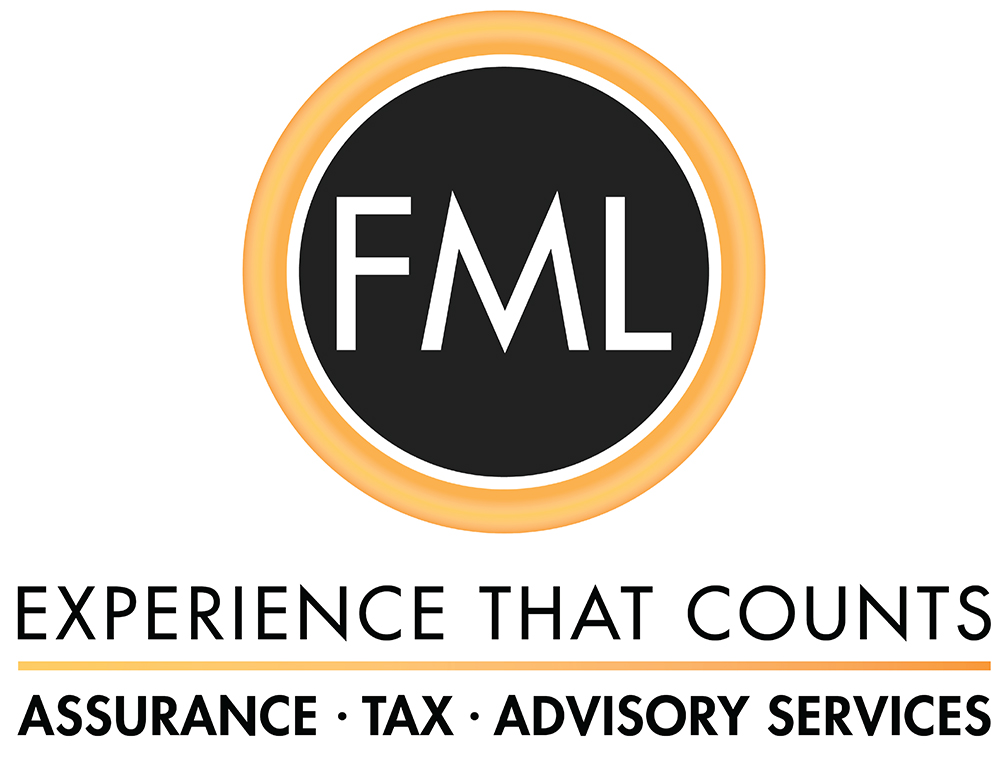 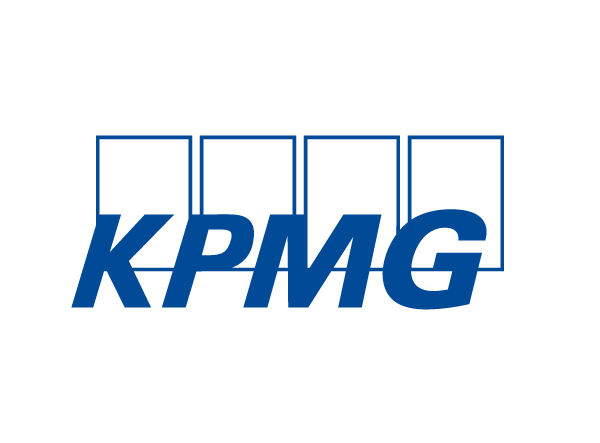 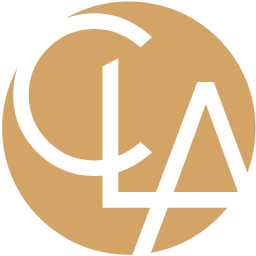 Mauro F. Guillén is one of the most original thinkers at the Wharton School, where he holds the Zandman Professorship in International Management and teaches in its flagship Advanced Management Program and many other courses for executives, MBAs, and undergraduates. An expert on global market trends, he is a sought-after speaker and consultant. He combines his training as a sociologist at Yale and as a business economist in his native Spain to methodically identify and quantify the most promising opportunities at the intersection of demographic, economic, and technological developments. His online classes on Coursera and edX have attracted more than 100,000 participants from around the world. He has won multiple teaching awards at Wharton, where his presentation on global market trends has become a permanent feature of more than 50 executive education programs annually. His research, teaching, and speaking incorporates both numerical assessments of trends and illuminating examples from business, politics, and everyday life. He shows in accessible terms that one can accurately forecast trends by systematically following the babies and following the money into the future. His research has earned him many distinctions, including Fulbright, Rockefeller, and Guggenheim fellowships, a membership in the Institute for Advanced Study in Princeton, and prizes from the Academy of Management, the American Sociological Association, the Social Science History Association, and the Gustavus Myers Center for the Study of Bigotry and Human Rights. He is an elected member of the Sociological Research Association and the Macro Organizational Behavior Society.

His research, op-eds, and commentary have been featured in numerous outlets, from the New York Times and the Wall Street Journal to The Economist and the Financial Times. He has appeared on radio and TV shows such as NPR’s Marketplace and Radio Times, CNBC’s Mad Money and Squawk Box, and CNN’s Fareed Zakaria GPS. He is a seasoned public speaker at conferences, conventions, forums, and corporate events organized by industry associations and Fortune 500 companies. He serves or has served on several advisory groups, boards of directors, and nonprofit boards of trustees.

His book on 2030 AD: How Today’s Biggest Trends Will Collide and Reshape the Future of Everything will be published by St. Martin’s in 2020, with translations into Japanese, Korean, Mandarin, Romanian, Portuguese and Spanish.